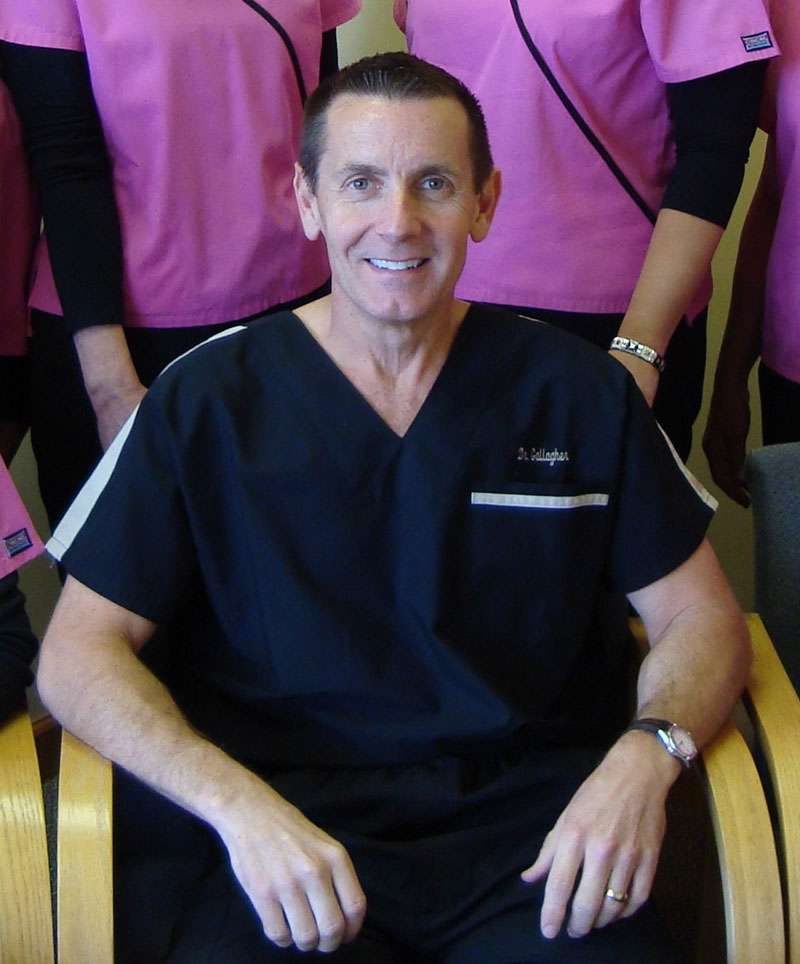 Dr. Kevin D. Gallagher graduated from Loyola University School of Dentistry in 1985. He received his bachelor’s degree and pursued a master’s degree at Illinois State University prior to professional school. A native of Joliet, he received his associate degree from Joliet Junior College.

Dr. Gallagher and his wife Vicki, a Plainfield native, reside in Naperville and have two children, Ryland and Delaney. The Gallagher’s enjoy fitness, fine dining and travel. Ryland graduated with his doctorate in audiology from Illinois State University in May 2018, following a one year residency at Stokes VA Hospital in Cleveland. Ryland is now associated with an audiology practice affiliated with Northwest Community Hospital in Arlington Heights. Delaney graduated with a bachelor’s degree in dental hygiene from Southern Illinois University in May 2018. Delaney lives in the west loop in Chicago and is now working full time with ORA Dental Studio in Chicago. Dr. Gallagher, an avid cyclist, completed his first century ride (100 miles) in 6:20 in September 2015 and a second century ride (6:30) in September 2016. Previously Dr. Gallagher, along with Ryland, completed their first duathlon in June 2012 and finished third! Dr. Gallagher completed his first half marathon (1:57) in May 2008. 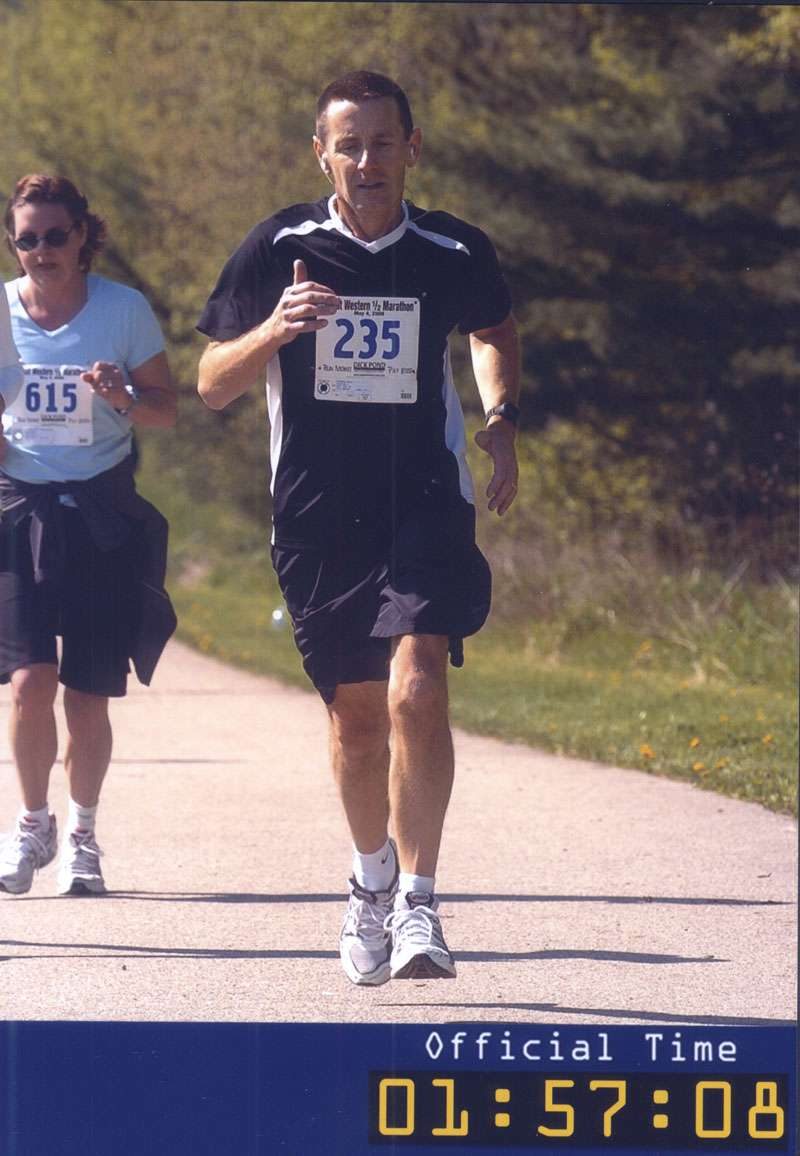 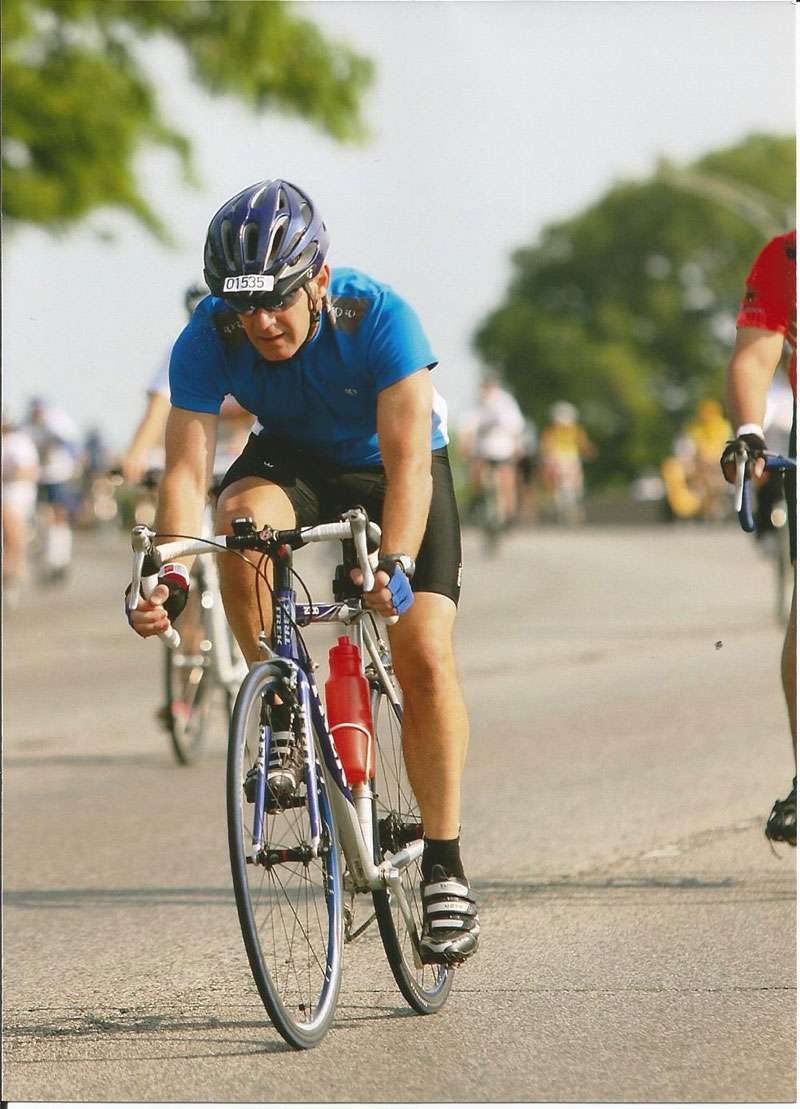 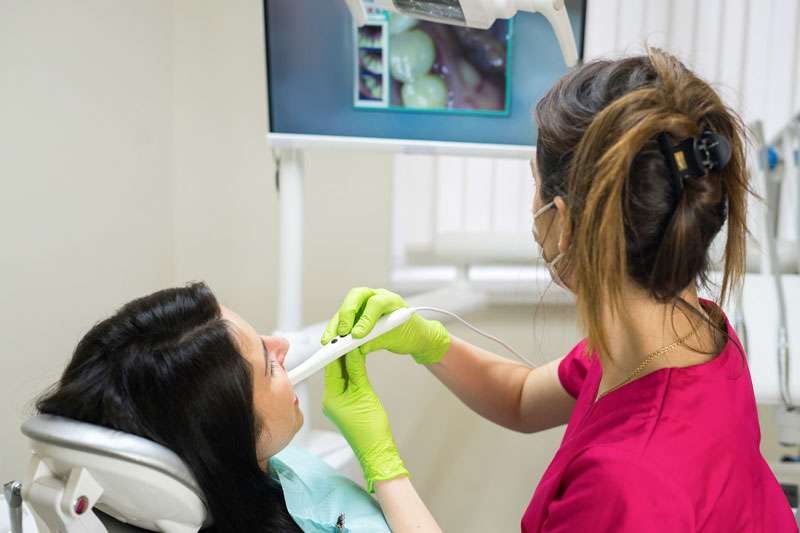 $99 New Patient Special, cleaning, exam and x-ray and 10% off treatment

Haven’t been to the dentist in awhile or are a new patient? No problem. We offer free dental examinations and x-rays for your convenience, learn more about dental check-ups.*In absence of Gum/Perio Disease 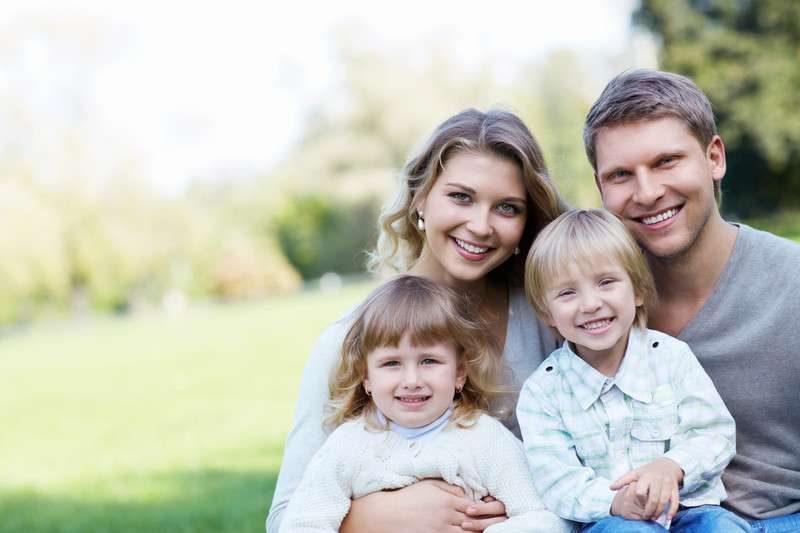 Please inquire with our office about financial and payment options. 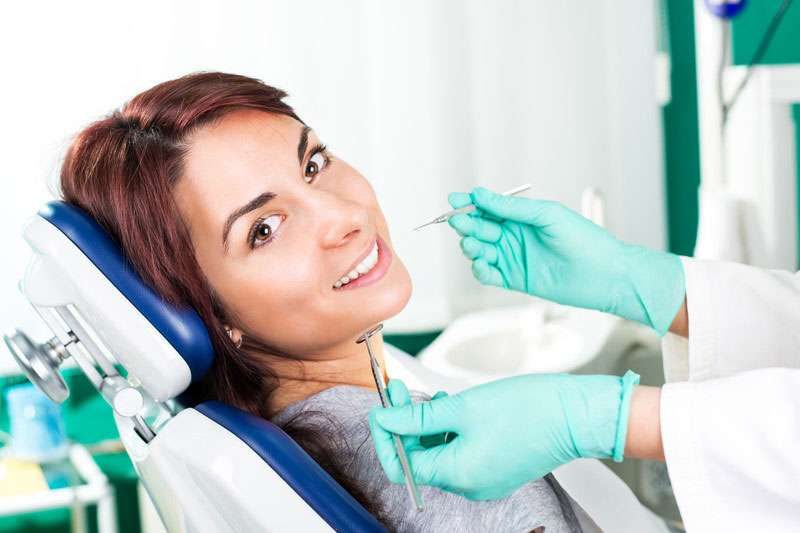 All-On-Dental Implants/Same Day Fixed Teeth Interested in a dental implant but don’t know whether or not you are a good candidate? Schedule an appointment with us to learn more about dental implants. 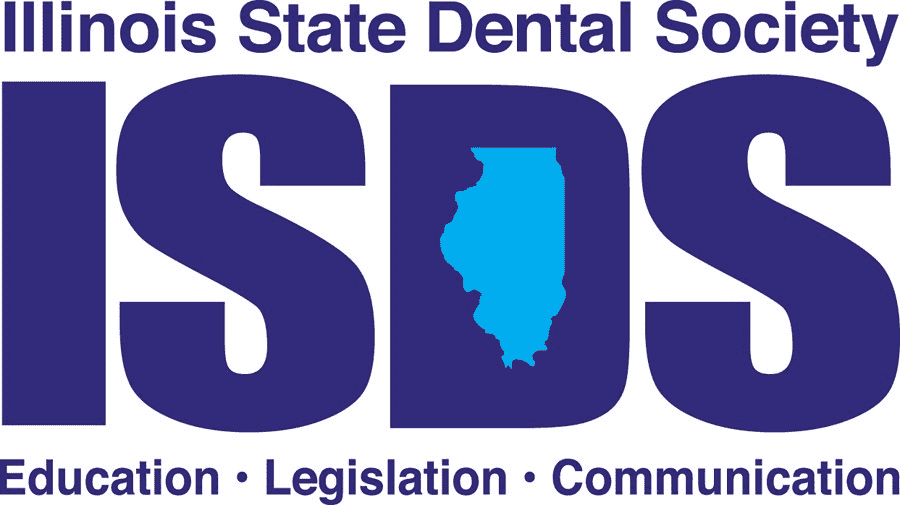 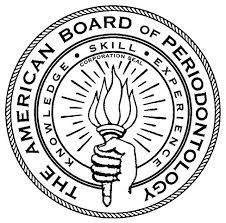 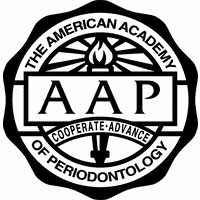 Call Us
Text Us
Page load link
Go to Top